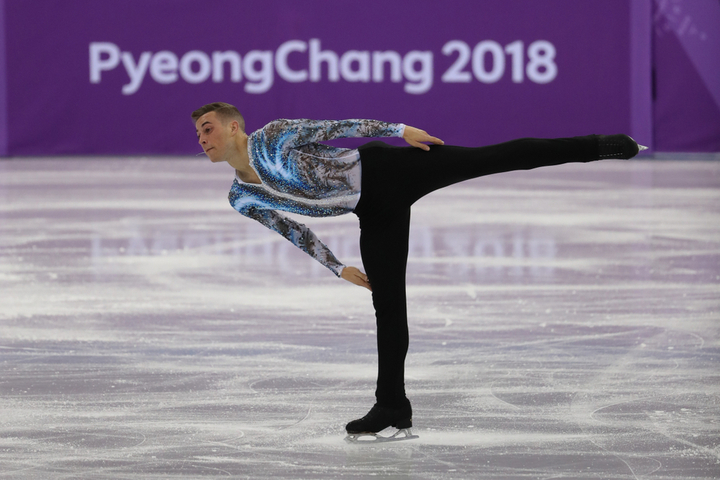 Often, people can get stuck on the idea that tinnitus and hearing loss limit their opportunities or hold them back in some way. While dealing with hearing impairment can be challenging, it is possible to take that challenge and come out on top!

Here at Hearing Associates of Las Vegas, we often like to highlight those outstanding individuals who have overcome the hurdles of tinnitus and/or hearing loss. For this month, we wanted to showcase nine athletes who suffer from tinnitus or hearing loss and how they have overcome to become world-class, competitive athletes. 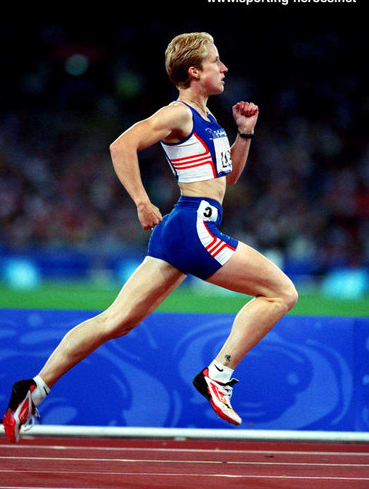 A world-class sprinter from the United Kingdom, Katharine Merry has competed in world competitions and was the winner of a bronze medal in the 2000 Sydney Olympics while racing the 400m dash event. But in 2004, Katharine developed a severe case of tinnitus.

While she sometimes struggles with increases in the volume of her tinnitus when stressed, Katharine hasn’t let that stop her. After her athletic career ran its course, Katharine is a frequent sports commentator for the BBC and has worked during the Beijing and London Olympics to provide commentary for these high-profile events. 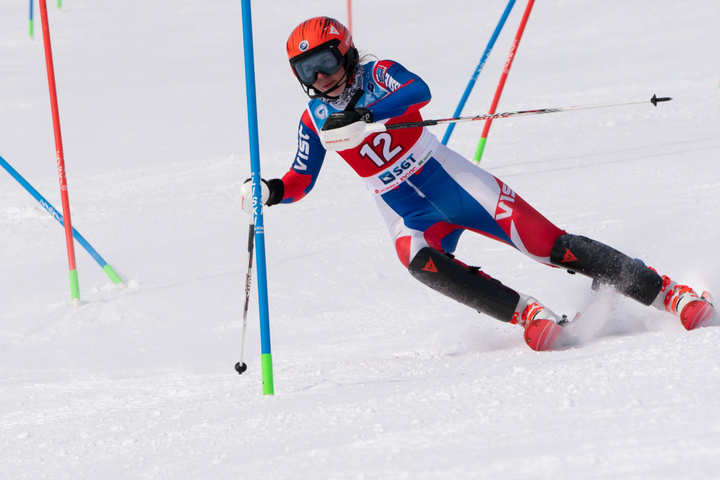 Another Olympian, Elena Yakovishina, is an alpine downhill skier from Russia who competed in the 2014 Sochi Winter Olympics. Elena was born with hearing loss and always has her hearing aids in, even while she competes.

Oren O’Neal is an athlete we had the privilege to help with his tinnitus as part of an ongoing study of former NFL players. Oren played for the Oakland Raiders, but before he ever was an NFL player, Oren had overcome other serious health challenges. During his time playing for Arkansas State, he developed chylothorax, where fluid built up in his lungs, resulting in part of his lungs removed.

Yet, Oren didn’t let that stop him from playing later for the Oakland Raiders, just like he hasn’t let tinnitus keep him down, especially since he has hearing aids to help manage his tinnitus. 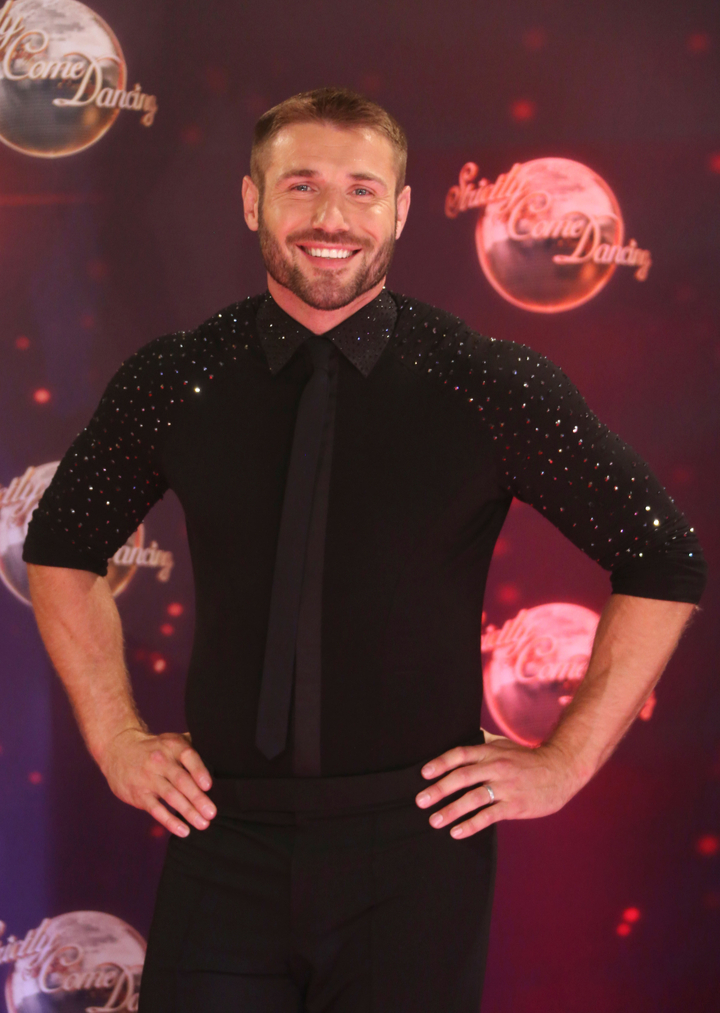 Having both tinnitus and hearing loss can be a challenge, but it is actually not that unusual. In fact, about half of those who have tinnitus will often have a degree of hearing loss. Yet, Ben Cohen, a professional rugby player in England, has said that he was in denial about his hearing loss and tinnitus. Ben didn’t learn that he was clinically deaf—with 46% hearing—and had tinnitus until he neared the end of his rugby career.

But think about that. Ben was able to play professional rugby and represent England as part of his national team, all while living with hearing loss and severe tinnitus. Ben was even able to compete as part of a televised dancing competition—despite not being able to hear the music! 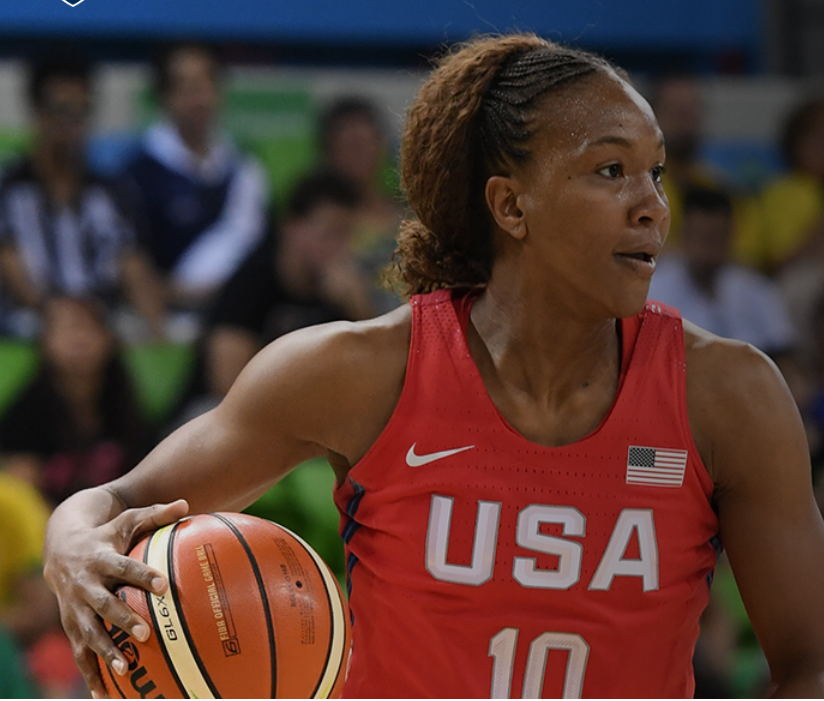 Born with a hearing impairment didn’t stop Tamika Catchings from dreaming big and achieving as an athlete. While she wore hearing aids as a young girl, she worked hard to reach goals such as being part of the 1996 USA Junior World Championship Qualifying Team.

Tamika went on to play for the WNBA Indiana Fever, win four Olympic gold medals, as well as other high honors as an athlete, never allowing her hearing impairment to stop her success.

Born with health difficulties ranging from eye infections to 80% hearing loss, Adam Rippon had a lot going against him. But, thanks to a combination of excellent care and his own drive, Adam started to compete and medal in figure skating. Also, with surgery, Adam was able to have the majority of his hearing restored.

Along with snagging many national and international awards, Adam went on to take a bronze medal at the 2018 Winter Olympics in Pyeongchang, South Korea. 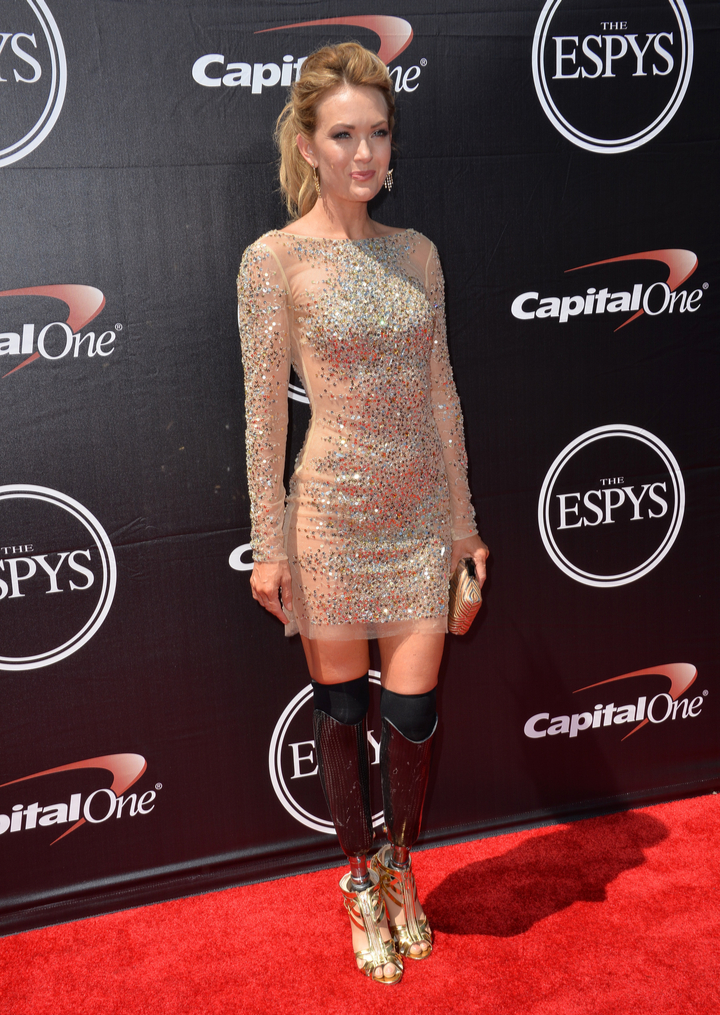 At the age of 19, Amy Purdy’s life changed forever. After contracting bacterial meningitis, Amy suffered hearing loss, the amputation of her legs below the knees, and the loss of her spleen and kidneys. This kind of loss is devastating, but Amy has used it to continue to fuel her fire.

It was after her amputation that Amy began to snowboard and went on to compete in many snowboarding competitions, including winning a bronze medal in the 2014 Winter Paralympics. She is also a model, philanthropist, and actress, showcasing that disabilities never have to hold you back. 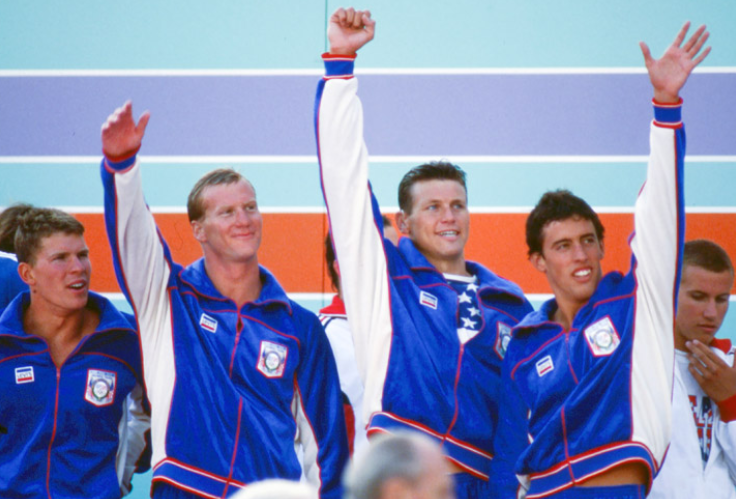 For Olympian Jeff Float, athletics is where he first found real acceptance and community. Jeff suffered from hearing loss—90% in one ear and 65% in the other—as a result of spinal meningitis as an infant. His hearing loss went undiagnosed until he was three years old. This lack of diagnosis can lead to developmental delays.

Yet, Jeff worked hard to overcome these roadblocks and started swimming at eight years old. By the time the 1984 Los Angeles Olympics came around, Jeff competed and won a gold medal in the 4×200 meter freestyle relay.

An important part of being able to achieve more even when you have hearing loss and/or tinnitus is having the right tools to help you through. Here in Las Vegas, we offer tinnitus treatment options as well as hearing aids to assist in correcting hearing loss.

If you are interested in learning more about the tinnitus treatment and management tools we offer, feel free to contact us today to set up a tinnitus evaluation. We look forward to helping you enjoy your surroundings with the best hearing possible!