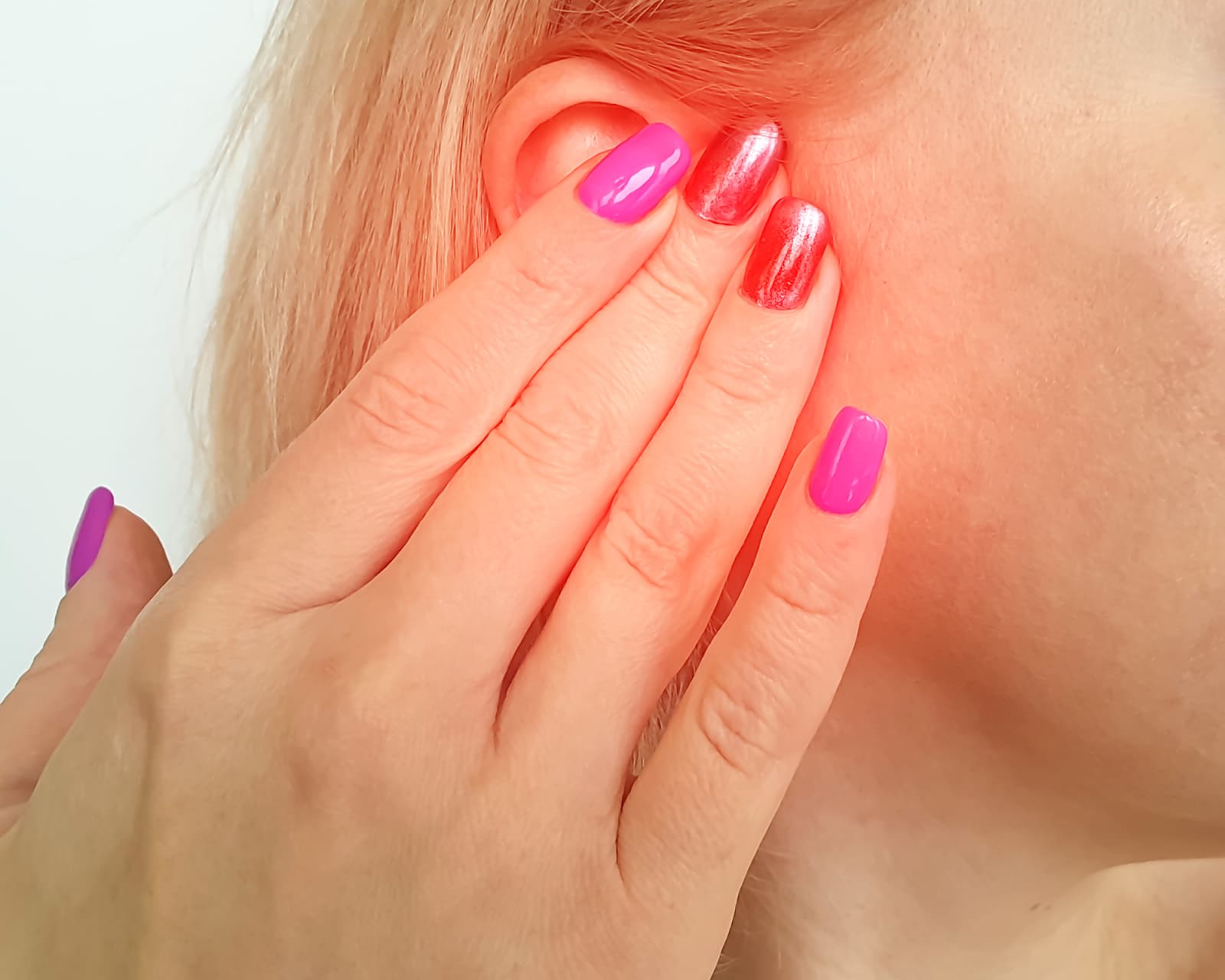 The build-up of earwax is a common disorder that generally occurs over time. Excessive earwax can also be caused by infections, excessive headphone use, or improper attempts to remove a blockage. But, in short – earwax build-up is unlikely to cause hearing damage.

On the other hand, unsafe treatment of earwax build-up may damage the inner ear. This includes using Q-Tips in the ear canal, which only exacerbates blockages by compacting and pushing them further back into the ear.

Temporary hearing loss is a common indication of earwax build-up and will likely go away once the blockage has been removed. Minor blockages that do not result in symptoms are likely to clear on their own.

But if a blockage is becoming an issue and affecting your day-to-day well-being, we encourage you to take steps to have it removed. While there are some ways to treat earwax build-up at home, the safest, most effective solution is to consult a hearing professional to avoid the risk of long-term damage.

Aside from hearing loss, other symptoms may indicate a blockage. It’s crucial to have it checked out if you’re experiencing any hearing loss, as it may result from an underlying issue. Symptoms of earwax build-up include:

• Discharge from the ear – This is often noticed in the morning after waking up, especially for those who sleep on their side. An unpleasant odor may accompany it.

• Earaches, pain, and itching – Earaches are commonly dealt with by painkillers, but in the case of earwax build-up, they will not treat the underlying issue.

• Dizziness and trouble with balance – Balance has a lot to do with the nerves in our inner ear, and dizziness and balance issues may result from a range of ear-based disorders, including earwax build-up.

• Cough – Our bodies are complex, and the connection between nerves in the ear and the rest of our body can create surprising reactions. Earwax build-up may stimulate the vagus nerve, leading to coughing.

• Infections – earwax build-up may cause infections in the ear.

There are a few ways to treat earwax build-up at home, but we advise using them only for minor, generally unobtrusive blockages. If you’re experiencing any of the symptoms above, you should seek a hearing professional.

We’d also reiterate that you should not attempt to put anything, whether a Q-Tip or your finger, into the inner ear.

This will make blockages worse at best and cause permanent damage at worst. With that in mind, here are some common home remedies you can use with items bought over the counter.

• Ear drops – Ear drops use fluid to loosen up a blockage. Earwax will start to fall out on its own during the next few days. You should always read the instructions to ensure you’re using them properly, and avoid regular use as they can be habit-forming. You should not use ear drops if your ear is infected due to earwax build-up.

• Oils – You can use medical-grade oils to help to clear blockages. Lay on your side, then apply 2 to 3 drops with a dropper, or rub the oil around the ear without pushing your finger into the canal. For effective results, you’ll want to do this 3-4 times a day for 3-5 days. Again, if there’s a significant build-up, your best bet is to seek a hearing professional who can quickly deal with the issue.

• Steam – Steam can help to loosen earwax but will not necessarily provide long-term results. Run a hot shower until the bathroom is filled with steam, and make sure the door is closed to keep the room sealed. Then, sit in the steam for fifteen minutes or so.

Why Should I Seek Out a Hearing Professional to Help Remove Earwax?

We’ve repeatedly reiterated in this article the importance of seeking professional assistance in removing significant blockages. This remains the safest, most effective way to treat the issue.

Earwax build-up can significantly impact our quality of life, outside of the frustrations of hearing loss. But unlike some other ear concerns, it can often be treated fast, and symptoms will typically go away once the blockage is removed. A hearing professional will also be able to identify underlying issues if there are any.

For expert assistance with earwax removal and consultation on a range of other ear issues, look to Hearing Associates of Las Vegas. Contact us today!