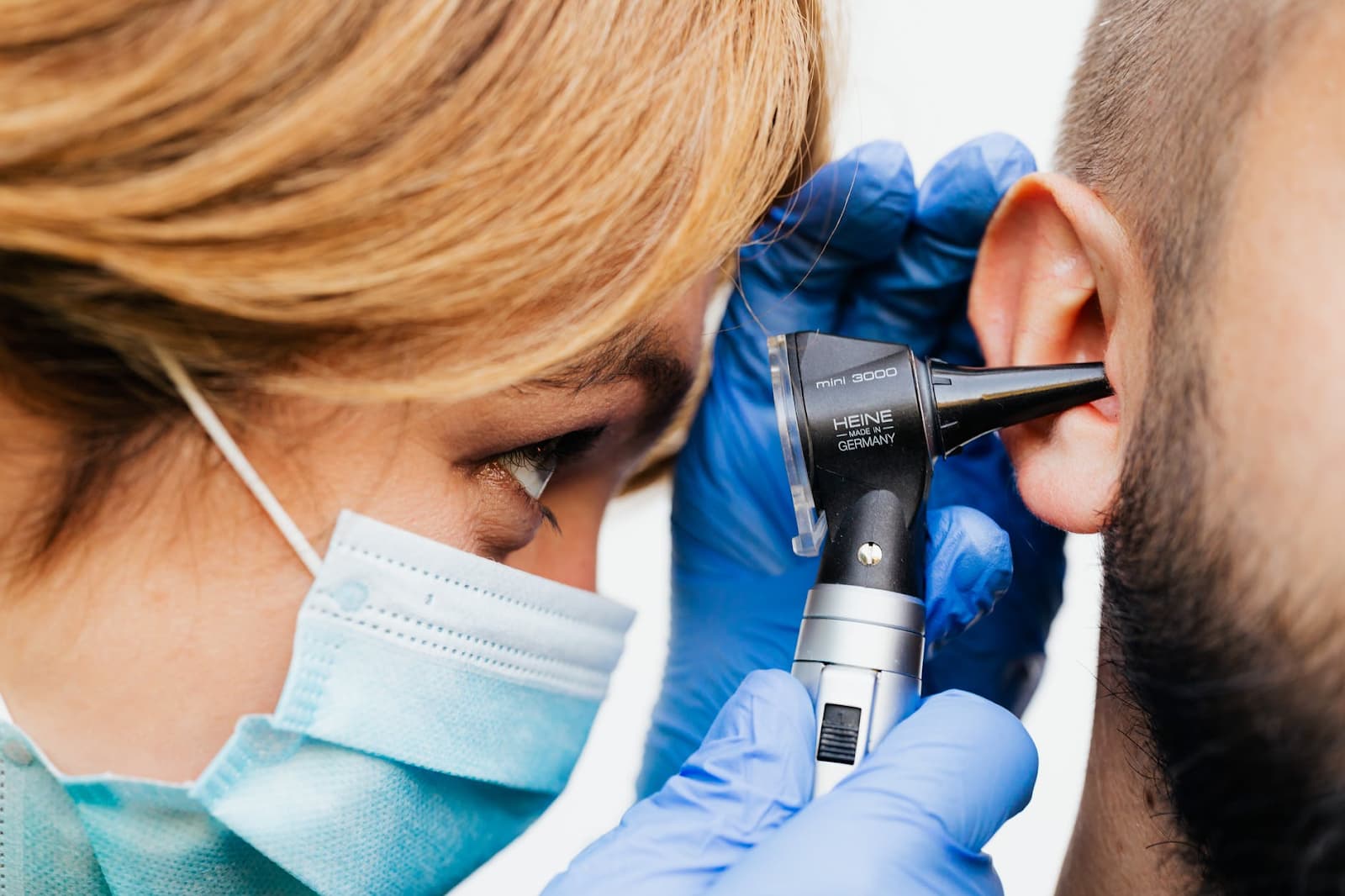 While the human body’s processes remain an enigma to most, scientific progress has revealed much to us about its inner workings over the last century. While most ailments throughout history have been attributed to supernatural or rudimentary causes, we now know why many common conditions have plagued humanity for generations.

One of the most common of these ailments is hearing loss. Hearing loss affects over 450 million people worldwide and over a third of those 64 or older. But to fully understand hearing loss, we first need to know how exactly our ears work.

The Physiology of Hearing

The physiology of hearing is very complex and is best understood by looking at the role played by each part of our hearing system.

The peripheral hearing system consists of three parts: the outer ear, the middle ear, and the inner ear.

The outer ear consists of the pinna (also called the auricle), the ear canal, and the eardrum. The middle ear is a small, air-filled space containing three tiny bones called the malleus, incus, and stapes. Collectively, these are called the ossicles. The malleus connects to the eardrum linking it to the outer ear, and the stapes connect to the inner ear.

The inner ear has both hearing and balance organs. The hearing part of the inner ear is called the cochlea. The cochlea, which contains many thousands of sensory cells (called ‘hair cells’), is connected to the hearing or auditory nerve’s central hearing system. The cochlea is filled with special fluids, which are essential to the process of hearing.

The eardrum vibrations caused by sound waves move the chain of tiny bones (the ossicles – malleus, incus, and stapes) in the middle ear, transferring the sound vibrations into the cochlea of the inner ear.

This happens because the last of the three bones in this chain, the stapes, sits in a membrane-covered window in the bony wall, which separates the middle ear from the inner ear’s cochlea. As the stapes vibrate, it makes the cochlea’s fluids move in a wave-like manner, stimulating the tiny “hair cells.”

When each hair cell detects the pitch or frequency of sound to which it’s tuned to respond, it generates nerve impulses that travel instantaneously along the auditory nerve.

These nerve impulses follow a complicated pathway in the brainstem before arriving at the brain’s hearing centers, the auditory cortex. Here, the streams of nerve impulses are converted into meaningful sound.

All of this happens within a tiny fraction of a second, almost instantaneously after sound waves first enter our ear canals. Taking all of this into account, it is right to say that we hear with our brains.

What Happens When We Lose Our Hearing?

But what happens when we start to lose our hearing? How is this process interrupted? The answer to that can differ based on the particular patient. The best way to find out the root cause of your hearing loss is to have a hearing evaluation by a professional.

If you have a problem in the outer or middle ear, there is an inefficient transfer of sound to the cochlea in the inner ear. Generally, this affects the volume of the sound you hear, making things sound like they simply aren’t loud enough.

A typical example of this would be the effect of a blockage of wax in the ear canal or a perforated eardrum. This is called conductive hearing loss because sound vibrations are not being conducted efficiently. The cochlea is still working normally but simply not receiving enough information via its connection with the middle ear.

If the problem is somewhere between the cochlea in the inner ear and the brain, this is called a sensorineural hearing loss. The pathway through the outer and middle ears functions normally. Still, after sound arrives at the cochlea, it isn’t processed normally either because of damage to the hair cells in the cochlea or the auditory nerve defects in the auditory pathway leading to the brain.

It is also possible to have both conductive and sensorineural hearing loss. This is generally called a mixed hearing loss.

If You Have Hearing Loss

So what can you do if you believe you are suffering from one of these types of hearing loss? The simple answer is to see a professional and schedule a hearing evaluation. Every case of hearing loss is unique; it’s essential to receive professional help before things take a turn for the worst.