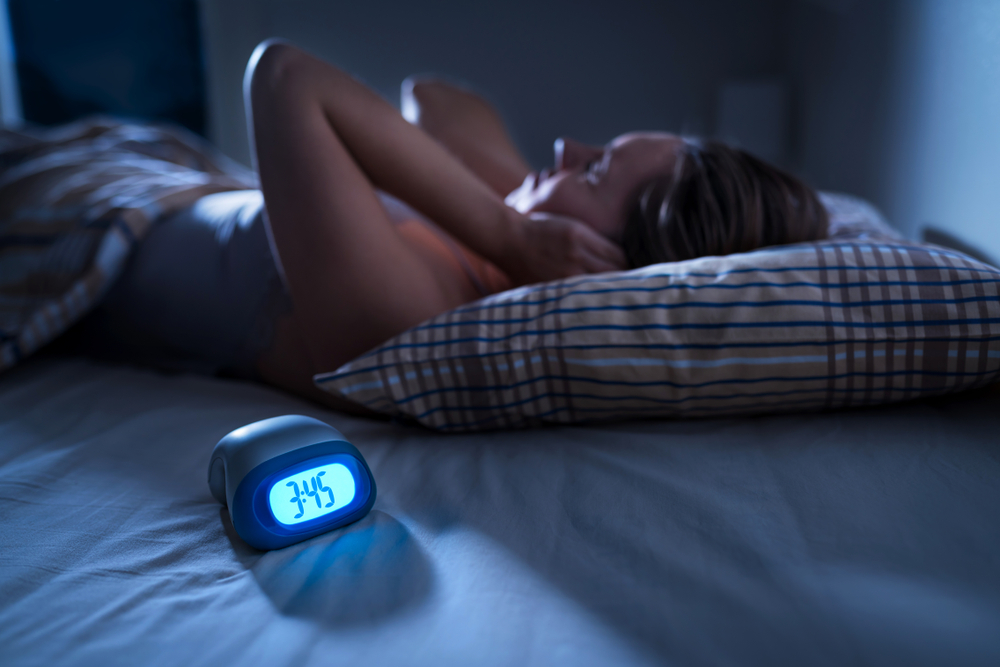 When you are struggling with tinnitus, your first thought likely has nothing to do what figuring out what your type of tinnitus is called. While determining the type of tinnitus can seem like semantics, knowing what kind of tinnitus you have can assist you in finding the right treatment for the ringing in your ears.

What Are Somatic and Subjective Tinnitus?

Different types of tinnitus are primarily separated by their potential triggers. As health care professionals are still working on their understanding of tinnitus, exactly what causes tinnitus has not been pinned down. However, there is enough of an understanding of somatic and subjective tinnitus to differentiate them.

Somatic tinnitus is generally caused by an issue in the areas surrounding the auditory system, such as a problem in your head, neck, and shoulders. Some upper body issues that can trigger somatic tinnitus are:

This type of tinnitus has often been linked with hearing loss, and many researchers believe that subjective tinnitus is triggered by damage to the sensitive hair cells that are in the inner ear. Once these cells are damaged, the issue is permanent. Not everyone who has tinnitus has hearing loss, but there is a high correlation between the two issues.

How Does Tinnitus Treatment Differ?

As somatic tinnitus and subjective tinnitus are triggered by differing sources, the types of tinnitus treatment recommended to treat and manage them are also different.

Somatic tinnitus treatment options – Since somatic tinnitus is often caused by mechanical issues in the head and neck region, treatment can be as simple as having a massage. The myofascial release generated by a massage can help improve circulation and release knots that are causing spasms.

If the problem is related to dental issues, working with a dentist to address the problem can also help. Also, since it is not always possible to drop everything and get a massage, working on better posture and using sound therapy can help get you through a somatic tinnitus flare-ups.

There are also other types of treatments, such as tinnitus retraining therapy and the Levo System, which retrains your brain to recognize and ignore your tinnitus while you sleep. Our tinnitus specialists will work with you to determine which of these options is the best fit for your needs.

Treat Your Tinnitus At Hearing Associates Of Las Vegas

Here at Hearing Associates of Las Vegas, we have made it a point to stay on top of the latest technology and research concerning tinnitus and how it impacts your health. So, if you haven’t found the answers you need for your tinnitus, you can trust that we will help to the best of our abilities.

All you need to do is contact us and set up a tinnitus evaluation with our staff, and we will do our best to find the right tinnitus treatment for your needs.