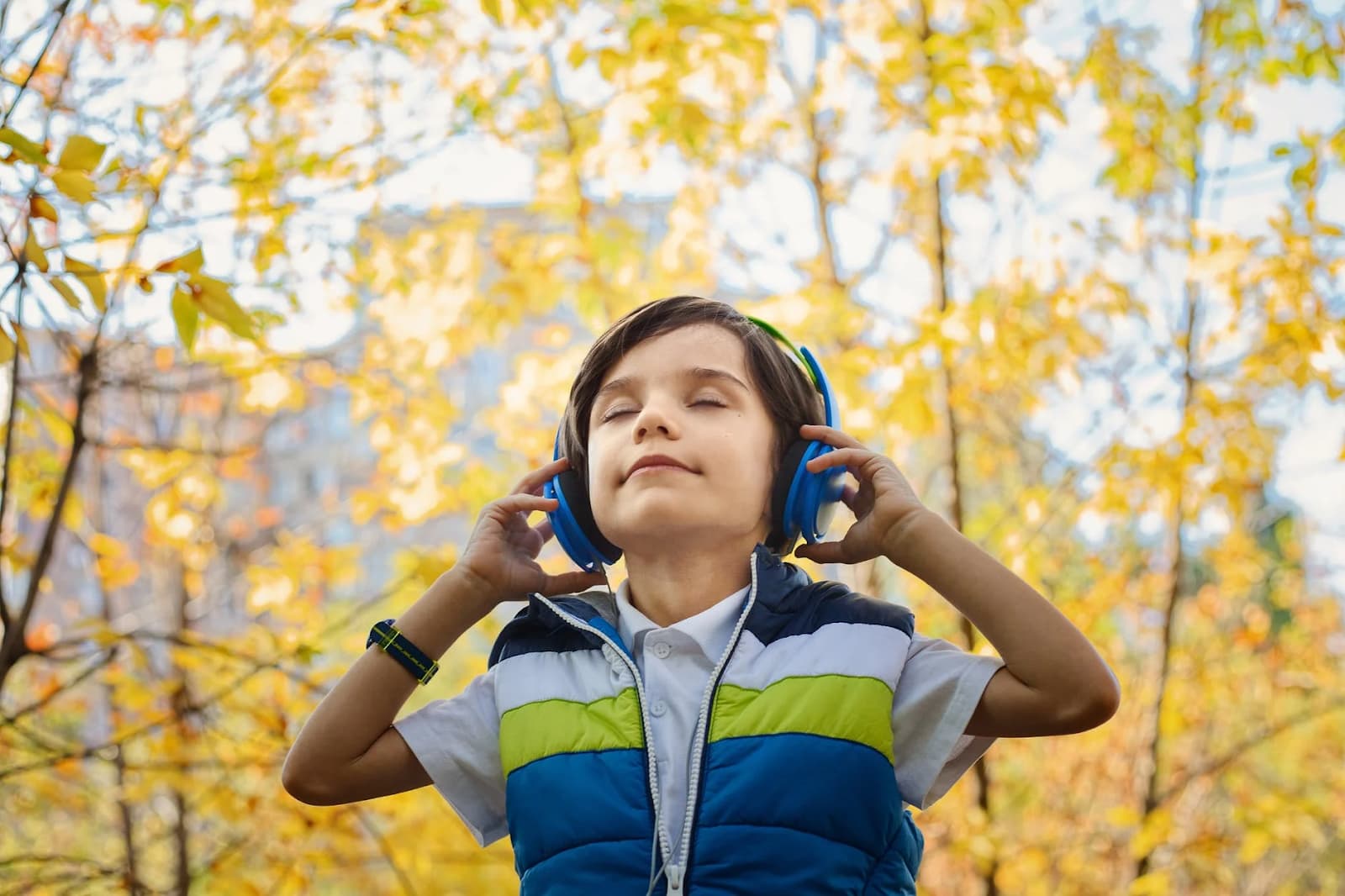 While hearing loss continues to remain one of the most common afflictions globally, many people are not aware of the frequency with which it affects those around us. Many people either don’t realize–or refuse to admit–they or a loved one have hearing loss. But sadly, hearing loss is known to affect high percentages of people all around the world.

According to a recent report by the World Health Organization, one in four of the world’s population will suffer from hearing problems by 2050. The WHO defines disabling hearing loss as greater than 40 decibels (dB) loss in adults and greater than 30 dB in children.

The First-Ever Global Report on Hearing

The first-ever global report on hearing said hearing loss causes — such as infections, diseases, congenital disabilities, noise exposure, and lifestyle choices — could be prevented.
The report proposed various measures, which are calculated to cost $1.33 per person per year.

“Failure to act will be costly in terms of the health and well-being of those affected, and the financial losses arising from their exclusion from communication, education, and employment,” said the report. The report estimated this cost to be nearly one trillion US dollars lost every year if not adequately addressed.

Currently, the report stated that one in five people globally suffers from hearing loss. Until 2020, however, only 17 percent of those who required hearing aid used one.

The report warned that the number of people with hearing loss might increase to 2.5 billion people in the next year – up from 1.6 billion in 2019.

“1.1 billion young people (aged between 12–35 years) are at risk of hearing loss due to exposure to noise in recreational settings,” mentioned a past WHO report on deafness and hearing loss.

The WHO believes that much of the expected rise is due to demographic and population trends, it added. A significant contributor to hearing problems is a lack of access to care, particularly striking in low-income countries where far fewer hearing professionals are available to treat those affected.

Since nearly 80 percent of people with hearing loss live in such countries, most are not receiving the help they need. The report also states that even in more affluent countries, the access to healthcare is often uneven among the various people in that country.

Also, a global lack of accurate information and the stigma surrounding ear disease and hearing loss can prevent people from getting the care they need.

“Even among health-care providers, knowledge relevant to prevention, early identification, and management of hearing loss and ear diseases are commonly lacking,” the report stated.
But wait, it’s not all bad news! While the report went into great detail about the causes and the environment prevalent with most hearing loss cases, it did offer some solutions to this alarming global problem.

The report proposed a package of solutions, including public health initiatives for reducing noise in public spaces and increasing vaccinations for diseases such as meningitis that can cause hearing loss. It also recommended rigorous screening to identify the problem at crucial points in people’s lives. Among children, the report stated, hearing loss could be prevented in 60 percent of cases.

“An estimated one trillion US dollars are lost each year due to our collective failure to adequately address hearing loss,” WHO director-general Tedros Adhanom Ghebreyesus said in the report.”While the financial burden is enormous, what cannot be quantified is the distress caused by the loss of communication, education and social interaction that accompanies unaddressed hearing loss.”

Now that the root causes of hearing loss and the growing concern for the affliction among the medical community has been recognized, hopefully everyone will do their part to curb the spread of this global condition.

If you or anyone you know is suffering from hearing loss, contact Hearing Associates of Las Vegas today to schedule a quick hearing evaluation. This simple evaluation could be the first step towards significantly improving your quality of life, helping yourself and those your love in the process.