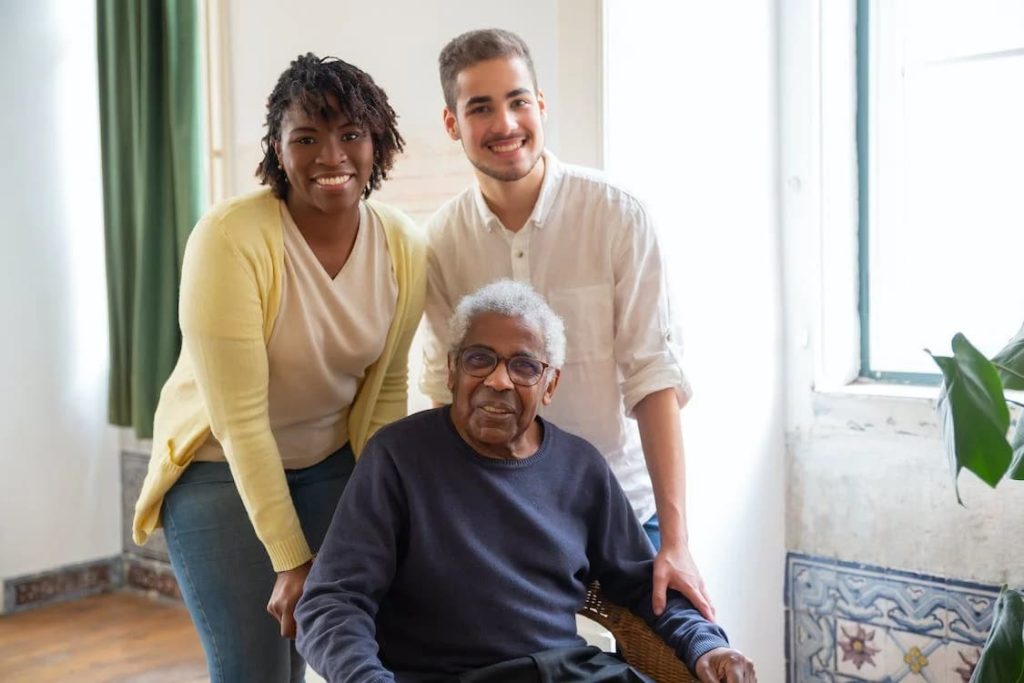 As an issue that affects more than half of Americans over the age of 75, many of us know a senior who’s experienced some form of hearing loss. It’s an inevitable development in many of our lives, only increasing in prevalence as we grow older.  We all want our loved ones to be happy and Read more.. 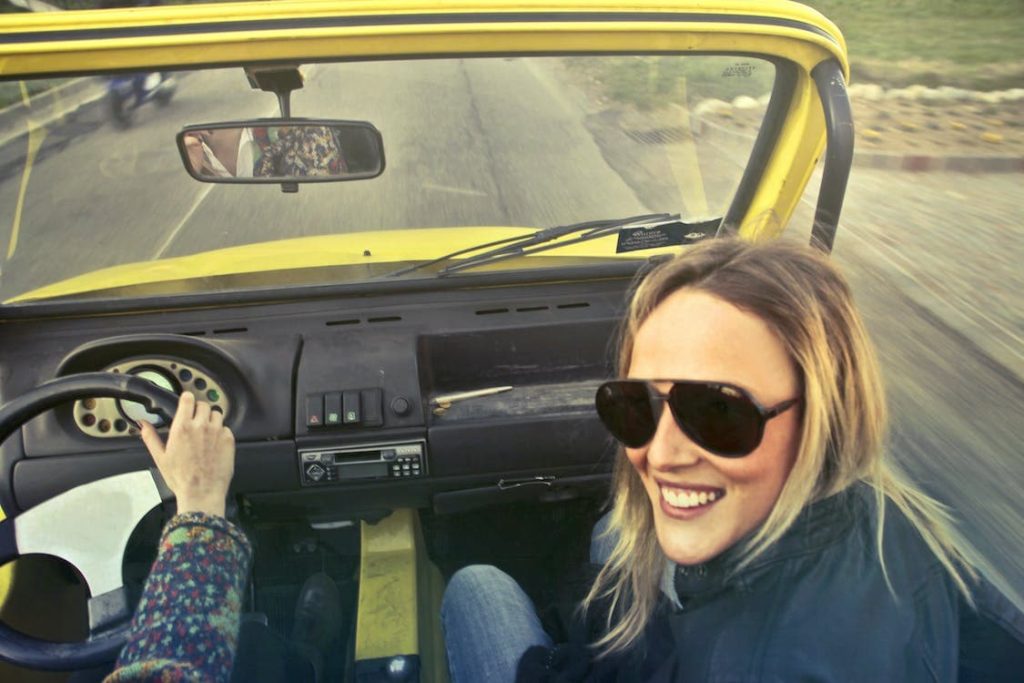 Hearing impairment is an issue that afflicts millions of Americans and is only more likely to occur as the general population ages. By 2040, one in five Americans will be above 65, the age at which a third of people have some form of hearing loss. There are plenty of myths and misconceptions about driving Read more.. 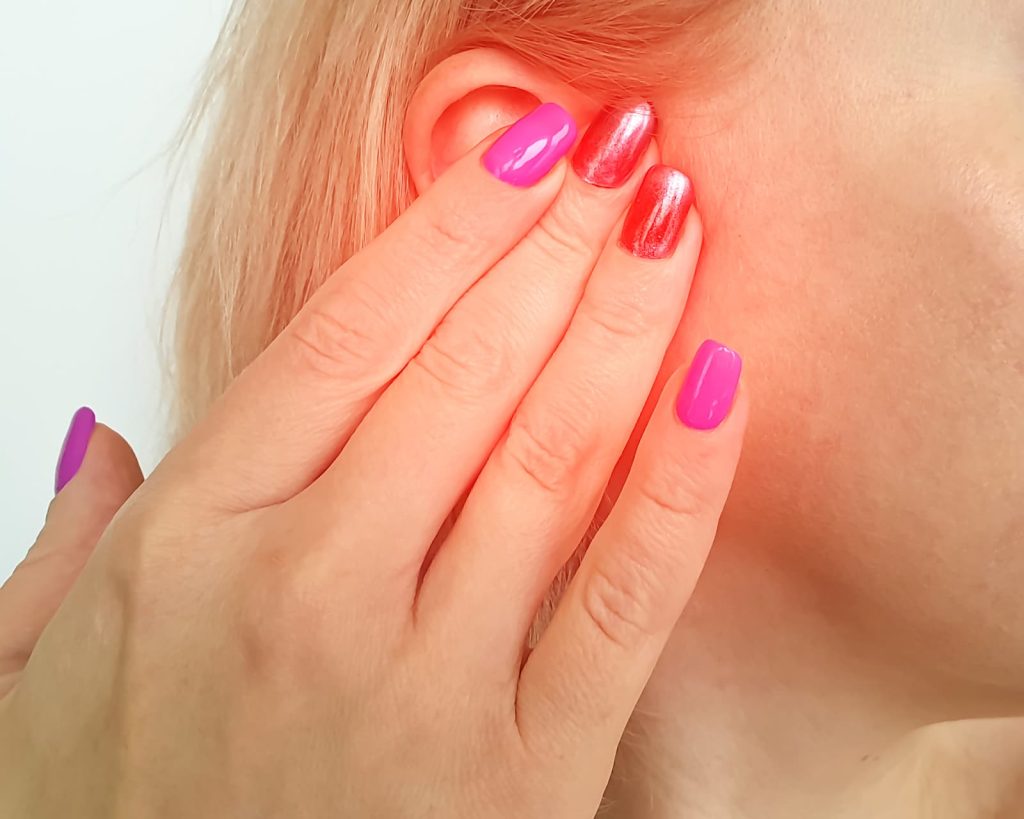 The build-up of earwax is a common disorder that generally occurs over time. Excessive earwax can also be caused by infections, excessive headphone use, or improper attempts to remove a blockage. But, in short – earwax build-up is unlikely to cause hearing damage. On the other hand, unsafe treatment of earwax build-up may damage the Read more.. 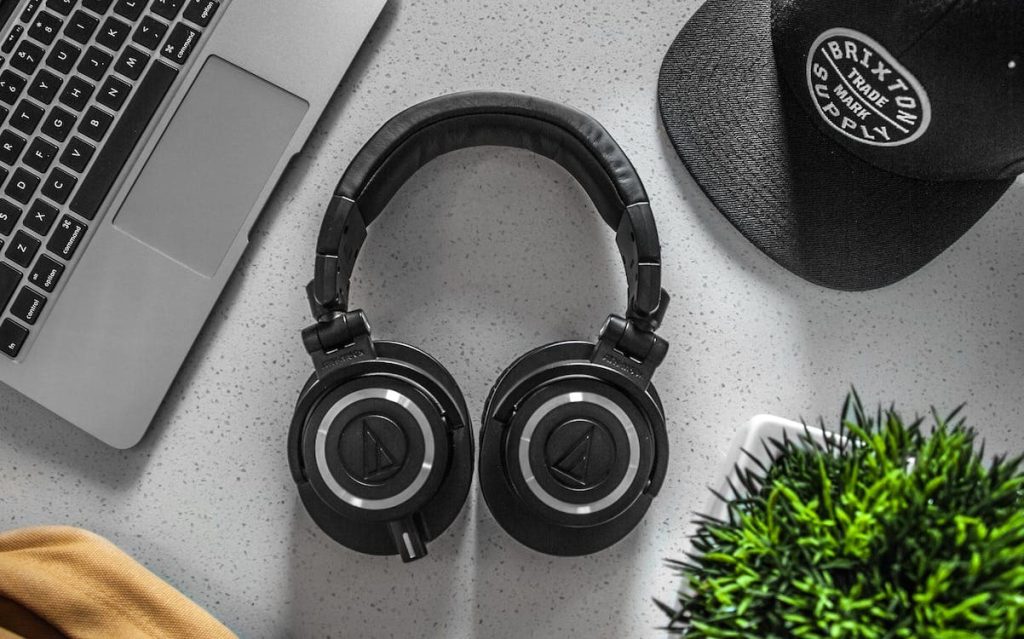 Have you ever stopped to consider whether or not your headphones or earbuds are causing any long-term damage to your hearing? While it’s probably not something most of us think about as we turn up our favorite song or listen to a popular podcast, it is something to pay attention to, especially if the volume Read more.. 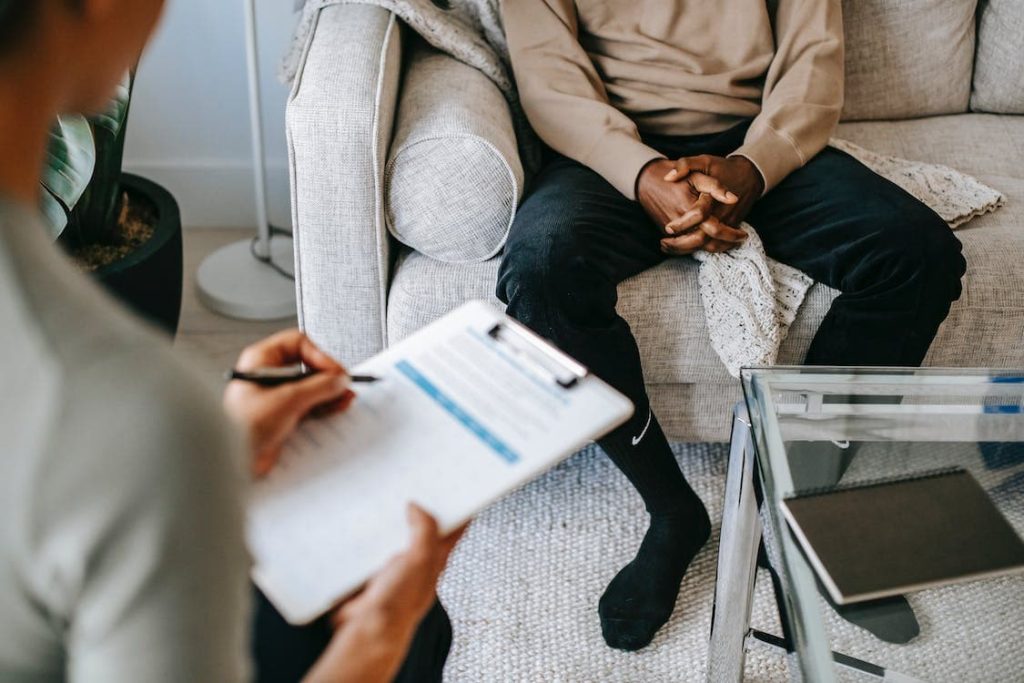 Tinnitus occurs when people experience a ringing noise in their ears, but there isn’t a knowable cause. Some people’s experiences sound like humming or hissing.In contrast,s others might hear musical notes or experience the hiss of air or the sound of water in a sea shell. Tinnitus can be very frustrating to live with and Read more.. 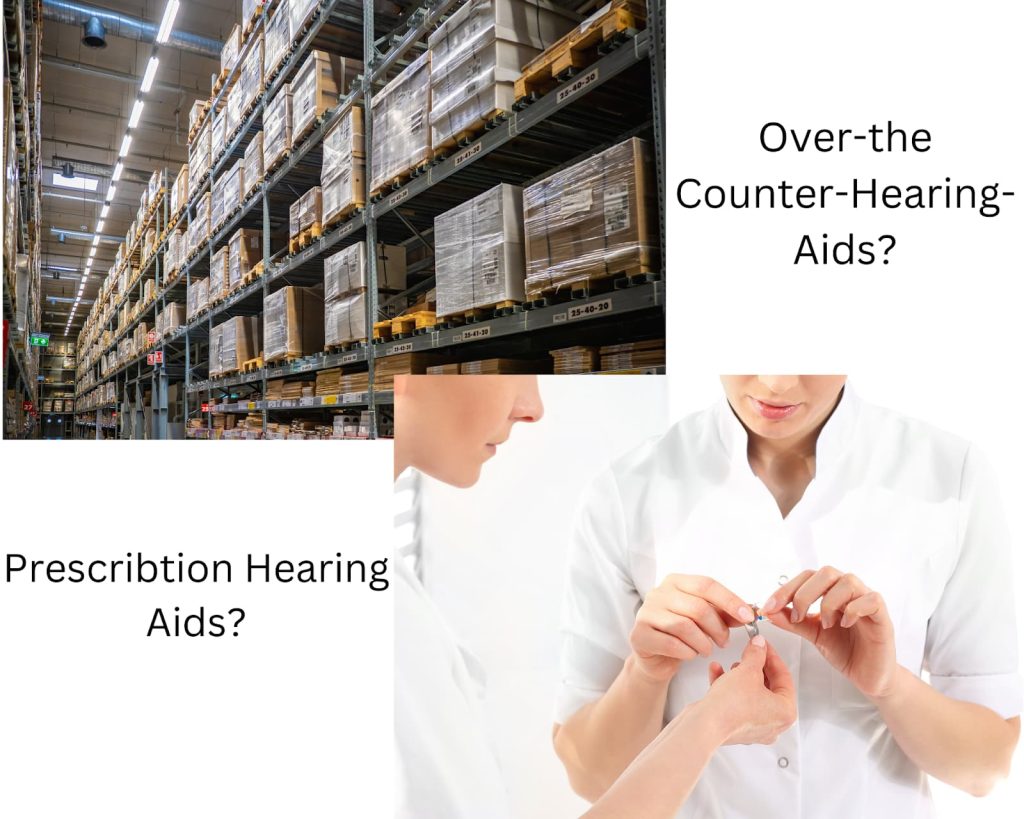 Are you experiencing hearing loss symptoms and thinking it might be time to get a hearing aid? This is an important decision that impacts your physical health, mental health, and wallet.  You might have some hearing loss if you experience the following symptoms: Difficulty hearing conversations and picking out who is talking Sounds seem to Read more.. 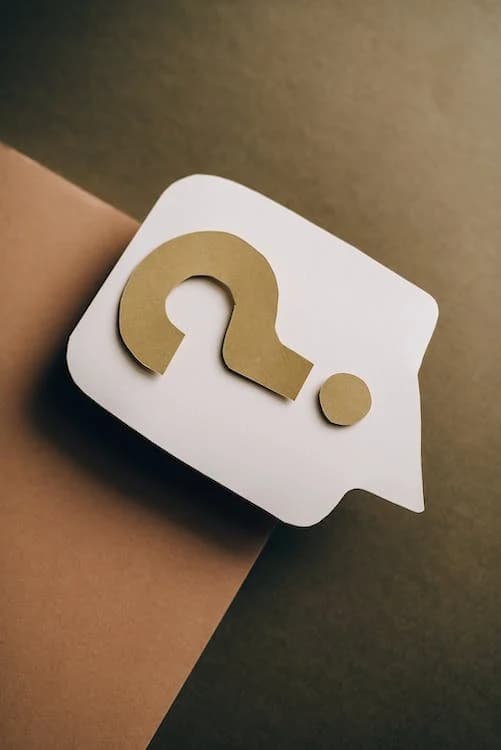 We often get asked about hearing loss and what it “sounds like” to lose your hearing.  The answer is that it really is up to the individual. It is normal to experience hearing loss as you age, or if you work in an environment where you are constantly exposed to loud noises. There are times Read more.. 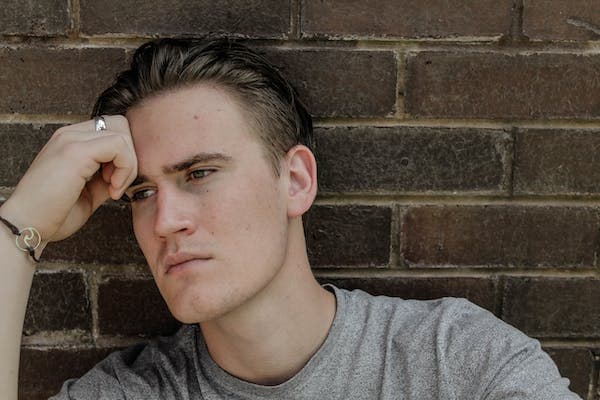 Is Tinnitus a Common Problem? Tinnitus fills your head with a sound that doesn’t have a cause. Millions of Americans have experienced tinnitus, and for many people, tinnitus is a bothersome noise they live with every day. The symptoms might be so mild you don’t hear them, but for others, the distracting symptoms of tinnitus:  Read more.. 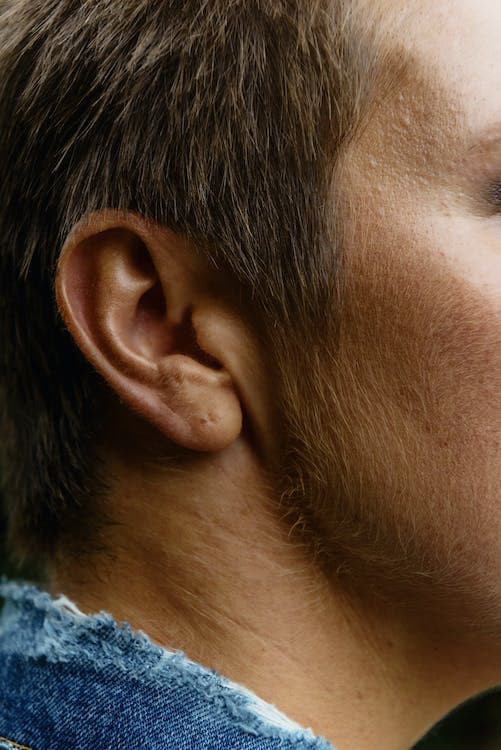 The key to understanding hearing loss is learning what is happening inside your ear. Say that you hear an ambulance speed past. The sound of the sirens enters your eardrum in the outer portion of your ear. Three tiny bones in your middle ear start to move because your eardrum vibrates. These bones push the Read more.. 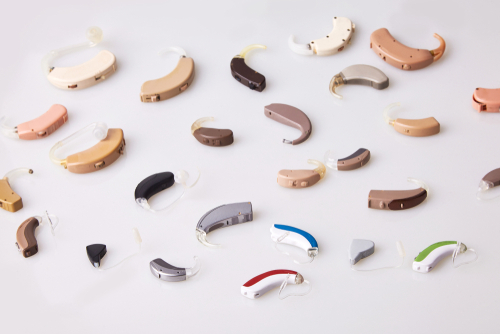 According to the National Institute on Deafness and Other Communication Disorders, 28 million Americans could benefit from hearing aids. They’re a reliable way to combat hearing loss and work based on a relatively simple premise: a microphone picks up sounds, amplifies their volume, and delivers them into the inner ear – cleverly emphasizing quieter sounds Read more..