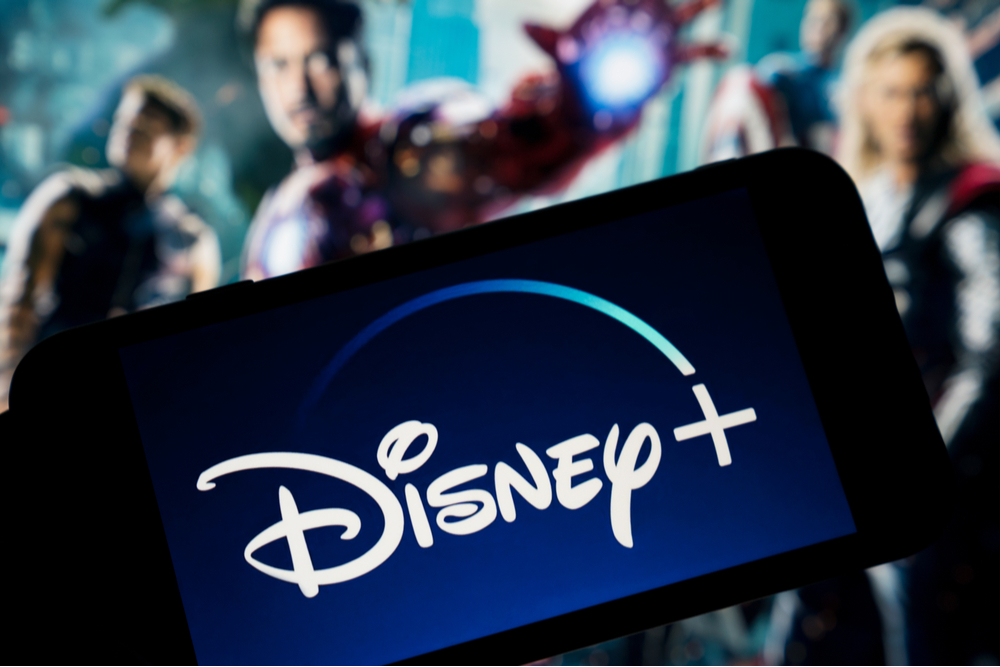 When it comes to film and television, everyone loves to see themselves represented on the screen. Sympathizing with someone that looks, acts, or exists like you can be a rewarding and thought-provoking experience.

While tv shows and films have gotten much better about representing different stories and struggles over the past few years, a few groups have been relatively ignored when it comes to representation. One of these groups is people with hearing loss. Other than the temporary ringing of the ears in a few big-budget war movies, characters with hearing loss have been virtually nonexistent in film and television.

Hearing loss can be a frightening thing for most people, and simply seeing someone thriving with the same problems and annoyances caused by hearing loss can have a beneficial effect on recovery.

A new show coming to Disney+ this year, Hawkeye, features a character with hearing loss prominently in the series. This character, Echo, is a Native American Olympic athlete, concert pianist, acrobat, and ballerina-turned superhero that assists Hawkeye with his crimefighting.

She will be played by Alaqua Cox in the upcoming series, an actress who suffers from hearing loss in real life. While this is a welcome announcement to fans, some are still not pleased with the Marvel Universe. This is because, in the comic books, the character of Hawkeye also suffers from hearing loss, courtesy of a sonic arrow. Some fans feel that Marvel hid his ailment to make the character more relatable and popular to the general masses.

Hawkeye’s hearing has long been a topic of conversation between Marvel readers. The heroic archer — played by hearing actor Jeremy Renner in the MCU — has a history of being deaf and hard of hearing, as well as using hearing aids, yet that’s never been represented on screen.

With a push for more representation in the world of superheroes, many fans wonder why Marvel Studios hasn’t brought that version of Clint to life. But in the new Marvel’s Avengers video game, Clint Barton appears to wear hearing aids as he goes through his crime-fighting activities.

The comics also go into detail about Clint’s struggle with hearing loss, detailing the pains and difficulties he encounters while trying to change his lifestyle to deal with his new ailment. The comics detail the pain and suffering associated with suffering a sudden and tragic loss of sensorineural hearing.

At first, he is unaccepting of his hearing loss. He lashes out at others, struggles to read lips, refuses to learn ASL, and descends into self-pity. Later, with the love and support of his friends and family, he begins to accept his condition, learning ASL and coming to terms with the major changes he must make in his life.

In the comic book Hawkeye #19, the book attempts to represent his deafness with an issue that features sparse written words but plenty of American Sign Language It felt radical and inclusive in a way that most disability representation in the medium hadn’t. Hopefully, this will translate to television, helping to make hearing loss more accessible to those unfamiliar with the condition.

Strides in Inclusivity for the Hearing Impaired

The choice to include Echo’s deafness in Hawkeye feels like a step forward from what the MCU could accomplish. With the inclusion of this character, others should find the struggle of people with hearing loss more relatable. While this has been the first deaf character represented fully in the MCU, other films and other studios will follow suit.

If you or someone you love is showing signs of hearing loss, please reach out to a professional immediately. Receiving a hearing evaluation and finding a solution such as hearing aids could have a significant effect on your quality of life and overall well-being. If you or someone you love is located in the Las Vegas area, consider visiting Hearing Associates of Las Vegas to learn more about your condition and work towards finding a solution.