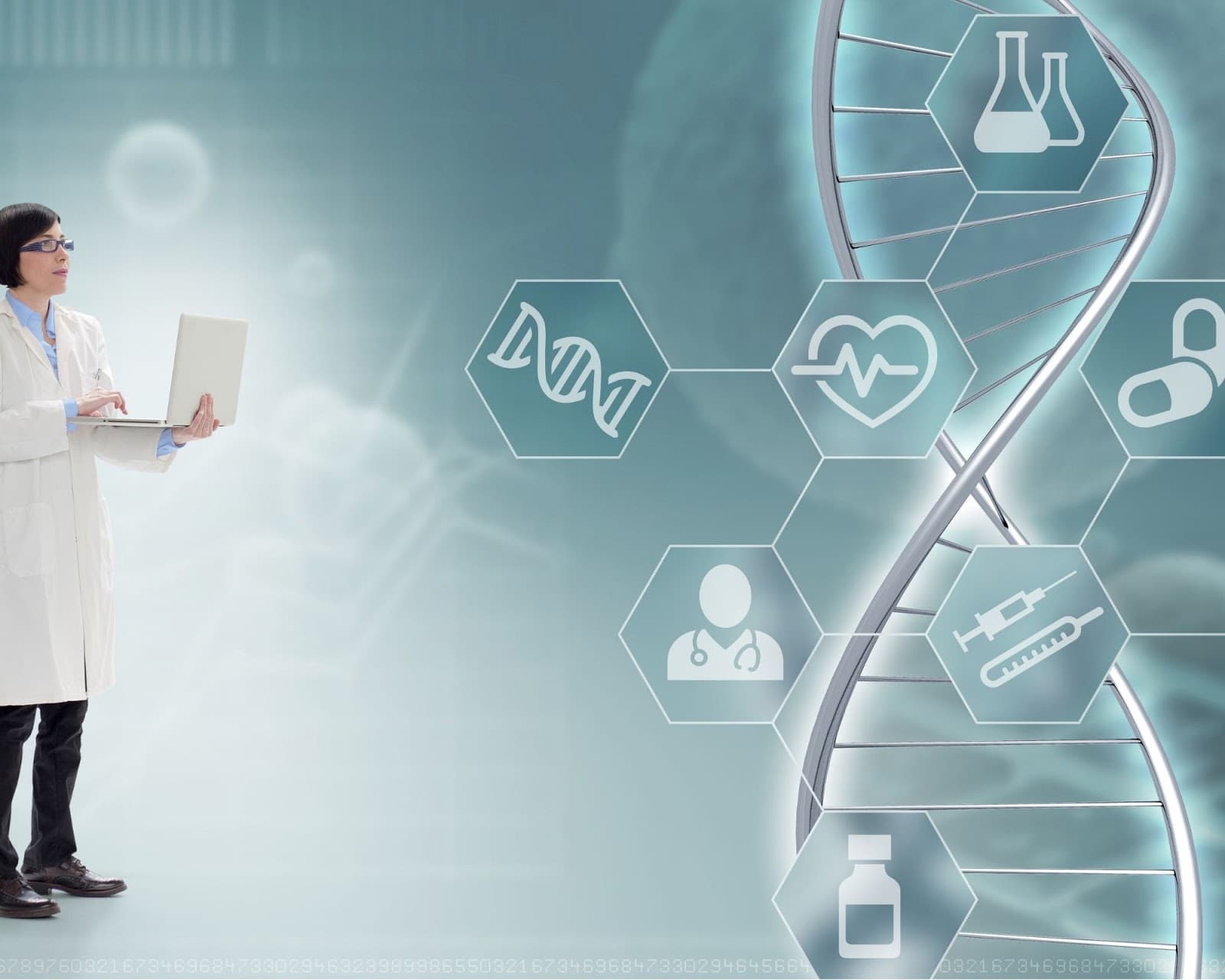 While hearing loss remains one of the top ailments in the United States, many doctors and researchers are still figuring out how and why it occurs. As hearing technology increases and research becomes more accurate, it provides professionals in this field with new and illuminating information to help those who suffer from hearing loss.

A recent study by researchers at the Perelman School of Medicine at the University of Pennsylvania has demonstrated that a gene called GAS2 plays a crucial role in normal hearing, and its absence causes severe hearing loss.

“In mammals, sound is detected by mechanosensory hair cells that are activated in response to vibrations at frequency-dependent positions along the cochlear duct,” wrote the researchers. “We demonstrate that inner ear supporting cells provide a structural framework for transmitting sound energy through the cochlear partition.”

The study’s senior author Dr. Douglas J. Epstein, a professor of genetics at Penn Medicine, explained: “Anatomists 150 years ago took pains to draw these support cells with the details of their unique internal structures, but it’s only now, with this discovery about GAS2, that we understand the importance of those structures for normal hearing.”

Epstein’s team previously discovered that Gas2, the mouse version of human GAS2, is switched on in embryos by another gene known to be critical for inner ear development. The team then developed a line of mice in which the gene had been knocked out of the genome to determine Gas2’s role.

Surprisingly, the researchers were perplexed to observe that the Gas2-knockout mice had inner ears with cells and structures that seemed normal. However, the animals turned out to be severely hearing-impaired.

The experiments revealed that the pillar and Deiters’ cells’ loss of stiffness due to the absence of Gas2 severely degrades the sound-amplifying properties of the outer hair cells they support.

The researchers could find no reports of GAS2-associated congenital hearing loss in medical literature. However, Dr. Hannie Kremer, The Chair of Molecular Otogenetics at Radboud University Medical Center in the Netherlands, emailed Epstein that she and her team had been studying a Somalian family in which four of the siblings had severe hearing loss from early life. The affected family members had no mutations in known hearing-loss genes, but each carried two mutant copies of GAS2.

What the Future Holds

The implications for a study such as this are unquantifiable. Simply knowing that there is a gene that may cause hearing loss in individuals could potentially allow doctors and researchers the opportunity to proactively treat hearing loss in patients before they recognize a need.

As many people with hearing loss know, it is often difficult to realize you have hearing loss or pinpoint what type of hearing loss you are suffering from. Usually, a person may not know he or she has hearing loss until family members or loved ones note a difference. The information brought to light by this study could potentially help millions realize they may be suffering from hearing loss and seek out appropriate treatment before their symptoms worsen.

If you or a loved one suffers from hearing loss, consult Hearing Associates of Las Vegas for all of your hearing needs. Based in the Las Vegas area, our dedicated team of specialists can help you identify and treat any hearing problems you may have.