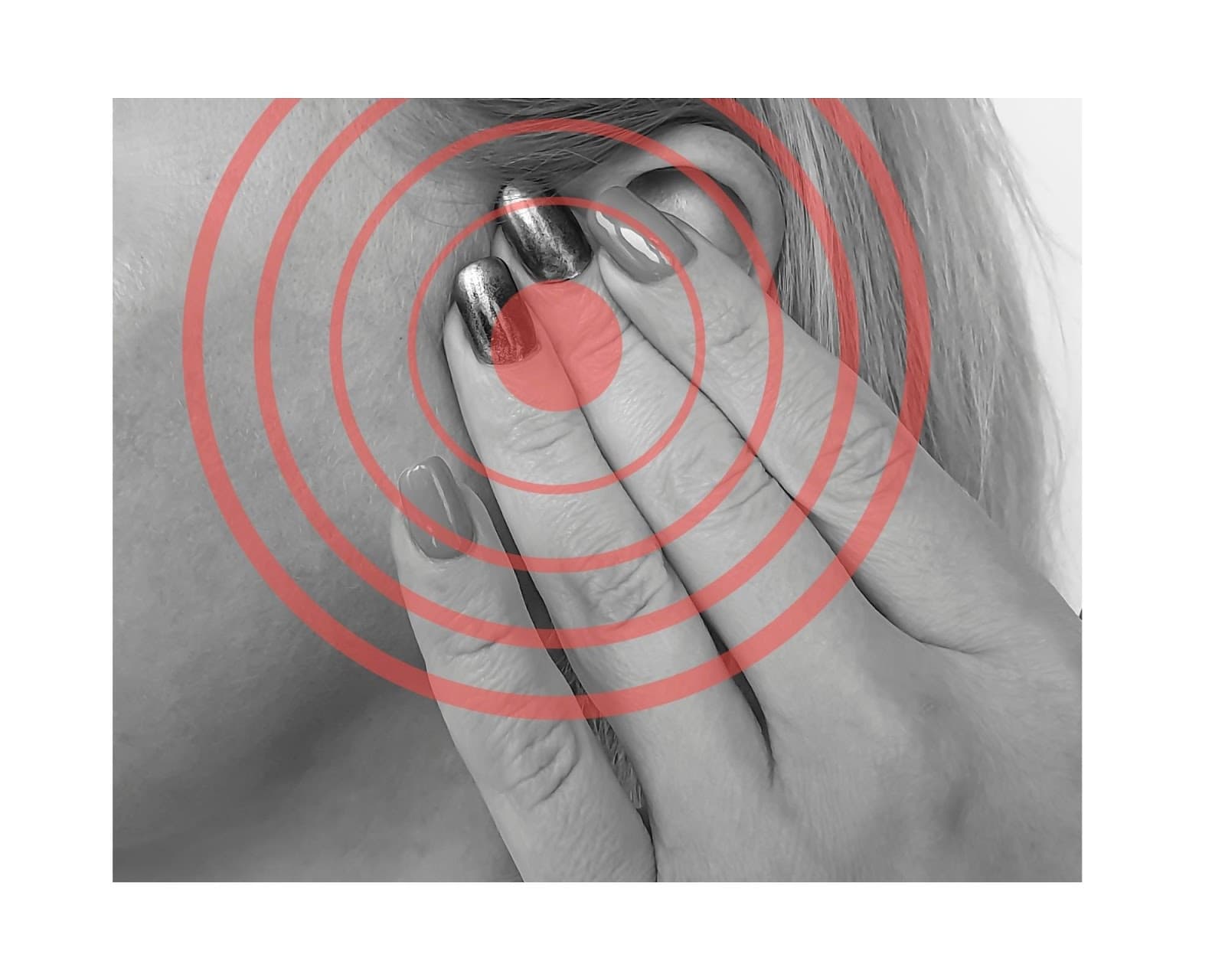 With over 15% of the nation’s population suffering from tinnitus, it remains an important issue that shouldn’t be overlooked. Numerous doctors and countless reports have studied tinnitus, and information about this ailment remains at a premium.

But as any fact-checker will tell you, for every fact, there’s an associated myth. Here at the Hearing Associates of Las Vegas, we’ve gathered some of the most common myths about tinnitus, helping you stay informed about precisely what information is correct.

Myth: Tinnitus is a disease

Fact: Tinnitus is not a disease in itself but a symptom that results from any number of underlying medical conditions.

Many health issues can contribute to tinnitus, including damaging noise, neurological damage, vascular disease, or even traumatic brain injury. Tinnitus can also develop as a reaction to certain medications.

There is no official cure for tinnitus, but many treatments can lessen the symptoms and make tinnitus easier to live with.

Myth: Changing your diet can make tinnitus go away.

Fact: Tinnitus needs to be addressed separately from dietary needs/restrictions.

While some people feel that certain foods and additives such as alcohol, sodium, and caffeine can aggravate tinnitus, they’re not usually the root cause. While it’s vital to overall health to eat a balanced diet and maintain a healthy lifestyle that includes exercise, tinnitus needs to be addressed separately.

Some tinnitus strategies may include a varied diet or exercise routine, but there’s no overall scientific proof to suggest that changing your diet can make tinnitus go away.

Myth: Only those that have hearing loss can get tinnitus

Fact: While those that have hearing loss may be more vulnerable to tinnitus, it is possible to get tinnitus without having hearing loss

People that have hearing loss usually experience some of the symptoms of tinnitus. But it’s also possible to get tinnitus without having hearing loss.

At one point or another, most of us have experienced a ringing in the ears from a rock concert or other loud noises. Also, other medical conditions or the use of medications can cause tinnitus as well. Even if you don’t think you have hearing loss, it’s essential to get a hearing professional consultation if you’re suffering from symptoms.

Myth: Everyone that suffers from tinnitus will eventually go deaf

Tinnitus and hearing loss often coexist but are considered separate conditions. Even if you have hearing loss or tinnitus, it doesn’t necessarily mean you’re going deaf.

With today’s modern treatments, many things can be done to prevent someone that suffers from tinnitus or hearing loss from going deaf.

For example, hearing aids can correct hearing loss and can often manage tinnitus symptoms at the same time.

Fact: Due to new developments in hearing aid technology, hearing aids can significantly help with tinnitus

The truth is new developments in hearing aid technology can address both hearing loss and symptoms of tinnitus by increasing the sounds of external noise, thereby masking the internal sounds of tinnitus. This is known simply as “masking.”

Also, great strides have been made in sound therapy. Other ways to manage the symptoms include meditation, stress management techniques, and diet and exercise changes.

Myth: There is nothing you can do about tinnitus

Fact: There are many options available to you to help with tinnitus

Tinnitus research is ongoing, and treatments are continually evolving and improving. Recently, great strides have been made in hearing aid technology. Whether your tinnitus is mild, moderate, or severe, a hearing healthcare professional can offer solutions and treatments to help lessen the symptoms and make your condition more manageable.

Also, other healthcare professionals can diagnose and address the health issues that might be causing the tinnitus in the first place. If you’re suffering from tinnitus, you must seek help immediately.

Myth: Tinnitus is only caused by listening to loud music

Fact: There are many different causes of tinnitus

While deafening noises could be a significant cause of tinnitus, there are many other causes of tinnitus. People of different ages, races, health statuses, and socioeconomic backgrounds get tinnitus, and often there is no apparent reason.
Simply put, just because you don’t listen to loud music or use earbuds doesn’t mean you are immune from this affliction.

Myth: Tinnitus is all in your head

Fact: Millions of people suffer from tinnitus, and it is very real.

Fact: Tinnitus is often harmless but can sometimes signal a larger or more severe problem.

Fortunately, tinnitus is usually harmless. But for some people, it can signal a serious medical problem, such as heart disease, high blood pressure, or an acoustic neuroma. If you hear ringing, buzzing, or humming in your ears, it’s important to immediately contact a healthcare professional.