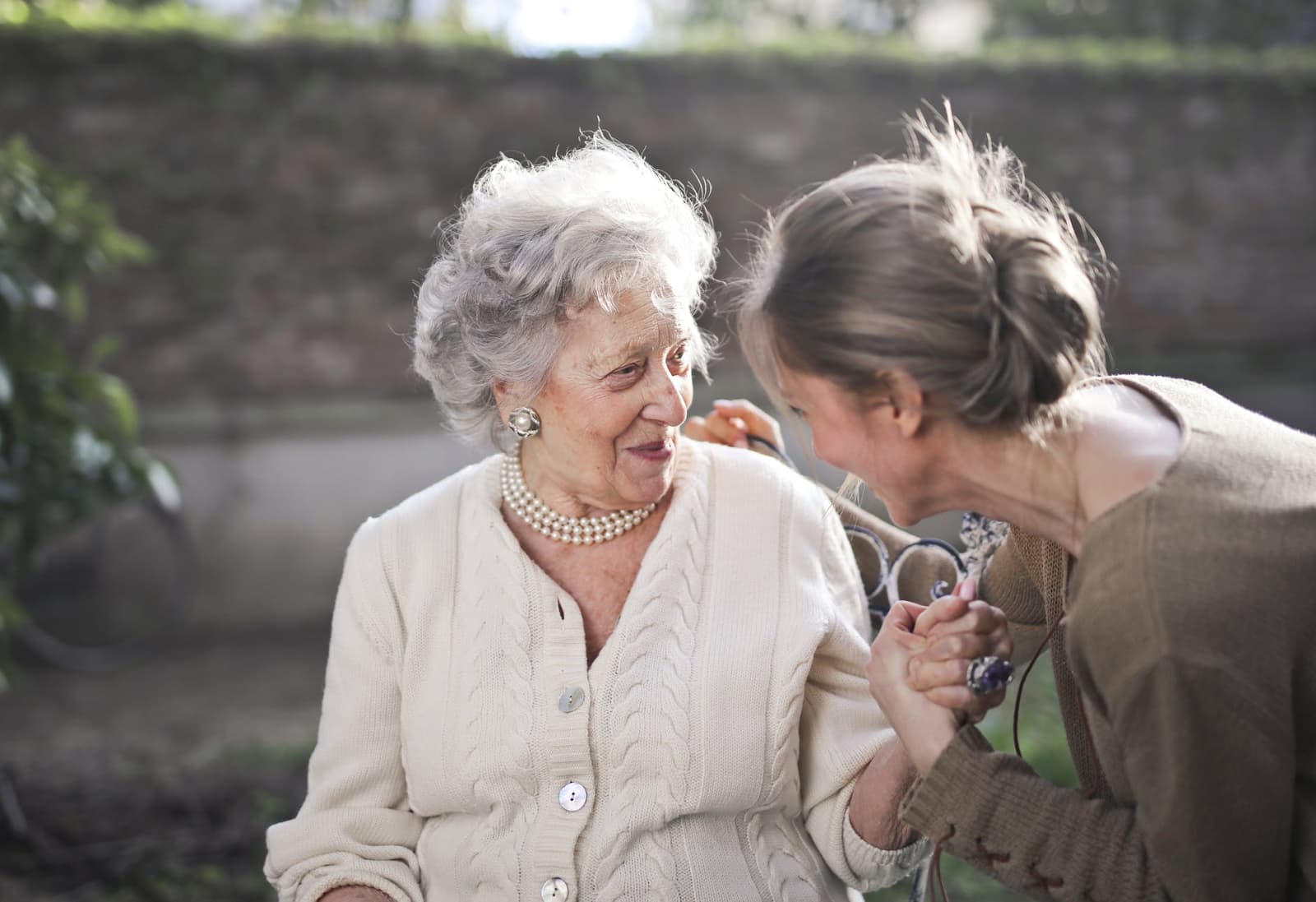 Many people worldwide suffer from hearing loss, as it is one of the most common afflictions globally. However, many have no idea what causes their hearing loss until it’s too late.

From continued exposure to loud sounds from a reaction to a prescription, many things can cause a person to lose his or her hearing. One of the lesser-known ways some people lose their hearing is an affliction called otosclerosis.

Otosclerosis is a term derived from oto, meaning “of the ear,” and sclerosis, meaning “abnormal hardening of body tissue.” This condition is caused by abnormal bone remodeling in the middle ear.

Bone remodeling is a lifelong process that everyone experiences, in which bone tissue renews itself by replacing old tissue with new. In otosclerosis, abnormal remodeling disrupts the sound’s ability to travel from the middle ear to the inner ear.

Otosclerosis is a fairly common ailment, affecting more than three million Americans. Many cases of otosclerosis are thought to be inherited. Statistically, white, middle-aged women are most at risk.

To fully understand the process inhibited by otosclerosis, we must first look at how we hear. Healthy hearing relies on a series of events that change sound waves in the air into electrochemical signals within the ear. The auditory nerve then carries these signals to the brain.

The first thing that happens in this process is sound waves entering the outer ear and traveling through a narrow passageway called the ear canal, which leads to the eardrum. Then, the incoming sound waves make the eardrum vibrate, and the vibrations travel to three tiny bones in the middle ear called the malleus, incus, and stapes.

The middle ear bones then amplify the sound vibrations and send them to the cochlea, a fluid-filled structure in the inner ear. The upper and lower parts of the cochlea are separated by an elastic membrane that serves as the base upon which fundamental hearing structures sit.

Incoming sound vibrations cause the fluid inside the cochlea to ripple, and as a result, a traveling wave forms along the basilar membrane. Hair cells that sit on top of the membrane are affected by this wave and move up and down.

The hair cells’ bristly structures then bump up against an overlying membrane, which causes the bristles to tilt to one side and open channels. Certain chemicals then rush in, creating an electrical signal carried by the auditory nerve to the brain. The result is a recognizable sound.

But what exactly causes otosclerosis?

The answer is somewhat simple. Otosclerosis is most often caused when one of the bones in the middle ear becomes stuck in place. When this bone is unable to vibrate, sound cannot travel through the ear, and hearing becomes impaired as a result.

Why this happens is still relatively unclear, but scientists think it could be related to a previous measles infection, stress fractures to the bony tissue surrounding the inner ear, or immune disorders. Otosclerosis is also genetically based and tends to run in families.

The most common symptoms of otosclerosis are hearing loss and tinnitus. Hearing loss usually starts in one ear and then moves to the other. This loss usually will appear very gradually. Many people with otosclerosis first notice that they cannot hear low-pitched sounds or can’t hear a whisper.

Besides this, some people may also experience dizziness, vertigo-like symptoms, or tinnitus. Tinnitus is a ringing, roaring, buzzing, or hissing in the ears or head that sometimes occurs with hearing loss.

How Is Otosclerosis Diagnosed?

Otosclerosis is diagnosed by health care providers who specialize in hearing. These include:

The first step in a diagnosis is to rule out other diseases or health problems that can cause the same symptoms as otosclerosis. The next steps include hearing tests that measure hearing sensitivity (audiogram) and middle-ear sound conduction (tympanogram). Sometimes, imaging tests—such as a CT scan—are also used to diagnose otosclerosis.

Unfortunately, there is no effective drug treatment for otosclerosis. However, there is hope that continued bone-remodeling research could identify potential new therapies. Mild otosclerosis can be treated with a hearing aid that amplifies sound, but surgery is often required.

This usually comes in the form of a procedure known as a stapedectomy, where a surgeon inserts a prosthetic device into the middle ear to bypass the abnormal bone and permit sound waves to travel to the inner ear and restore hearing.

Similar to most cases of hearing loss, otosclerosis can be unique on a case-to-case basis. To promote healthy hearing, you must see a hearing specialist if you are having symptoms of otosclerosis. Something as simple as a quick hearing evaluation can be the difference between recognizing this condition and living with this condition that will probably worsen as time goes on.