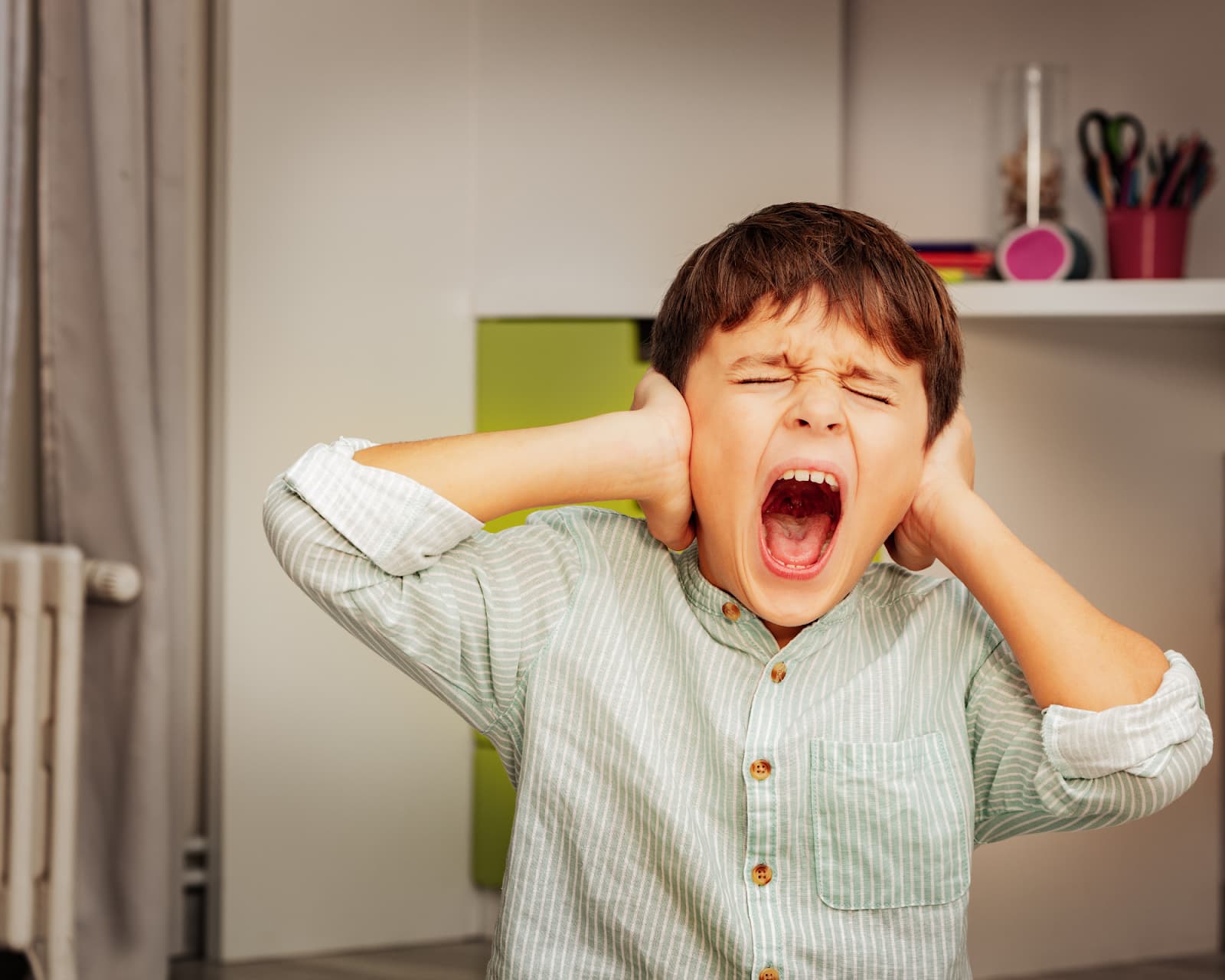 An eardrum bubble, also known as bullous myringitis, is an ear infection in which small fluid-filled blisters form on the eardrum. These blisters usually cause severe pain for the sufferer. There are nearly 400,000 cases of bullous myringitis annually in the United States.

A person suffering from bullous myringitis may experience hearing loss and pain for two days as blisters develop. During this time, the eardrum–or tympanic membrane–forms a barrier between the outer and middle ear.

Hearing loss is usually temporary but can become permanent if the condition is left untreated for an extended period. So, you must see your doctor if you suspect you or your child has an eardrum bubble to get help immediately.

Symptoms of an Eardrum Bubble

The symptoms of bullous myringitis are often similar to other ear infections. They include:

They include but are not limited to strep throat, flu, and the common cold. A widespread cause of bullous myringitis is Streptococcus pneumonia which causes strep throat.

Who are those at risk of getting bullous myringitis?

People with an upper respiratory tract infection, such as a cold or flu, are more likely to get bullous myringitis. These infections irritate the eustachian tube or even stop them from draining fluids.

When the fluids which contain bacteria and viruses are not properly drained, they move into the ear and cause infection.

Male children between two and eight are more likely to get eardrum bubbles. For reasons we don’t fully understand, that changes in teens when females become more likely to suffer from them. The winter months are when children are at the most risk.

Furthermore, unlike adults, children are more likely to get ear infections and an eardrum bubble when they spend time in daycare or school.

Also, bullous myringitis is more likely to appear in people with middle ear infections (because the same bacteria and viruses cause them).

What treatments are available for bullous myringitis?

Eardrum bubbles or bullous myringitis are often treated with over-the-counter pain relievers and antibiotics. These can be taken through the mouth or eardrops. It all depends on age and preference.

While viruses are often the real cause of bullous myringitis, antibiotics are usually prescribed anyway. This is because diagnosing whether a virus or bacteria is causing the infection can be challenging. You should start seeing some relief within two days if the antibiotics are working.

But, suppose the pain doesn’t go away. In that case, you need to have the doctor or an otolaryngologist examine your ear with a medical instrument known as an otoscope. The doctor will collect pus samples from the blisters to test for bacteria or viruses and drain the ear to clear off lingering infection.

If your ear clears up, but you continue to have hearing loss or tinnitus, please visit us at the Hearing Associates of Las Vegas, so we examine and evaluate your ears and hearing. We have experienced ear specialists wanting to help you feel and hear better!